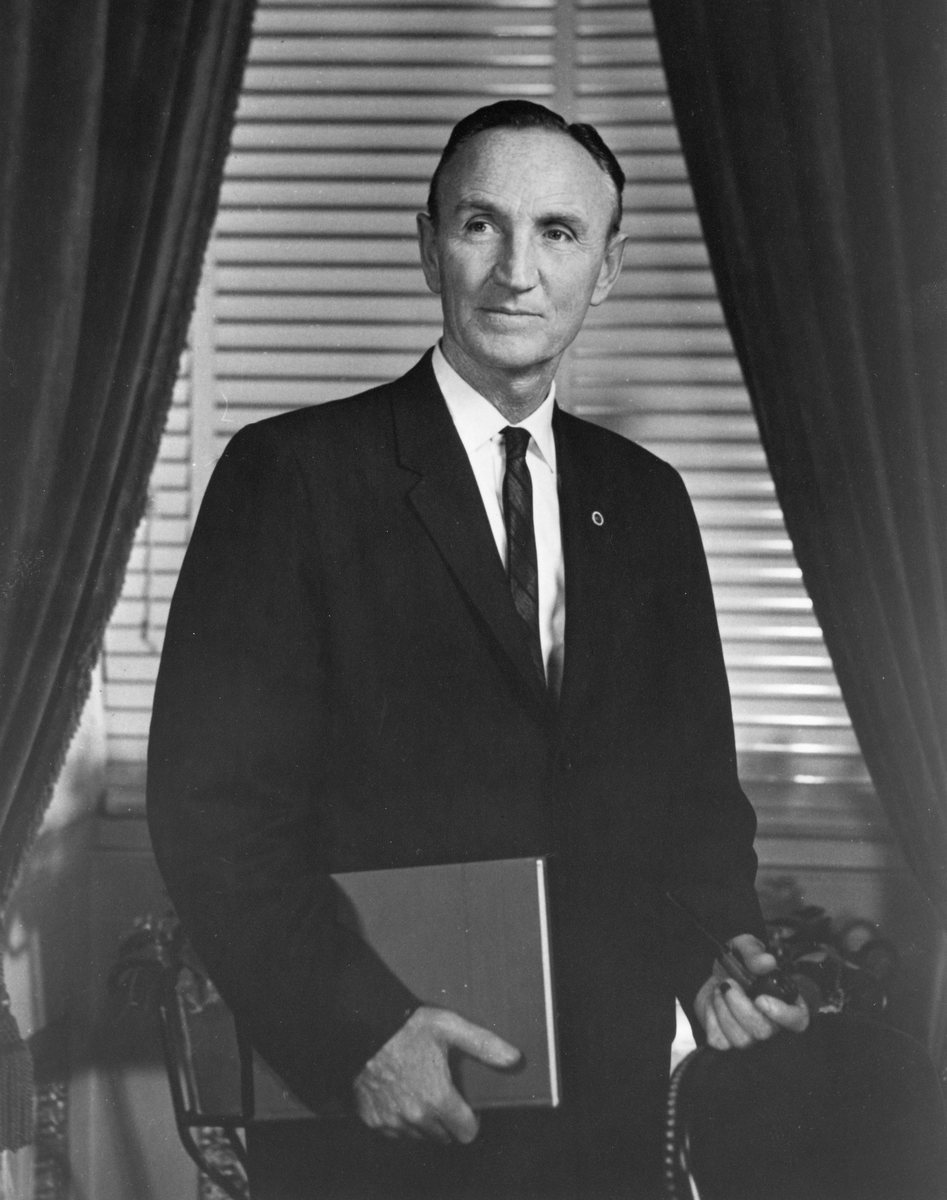 The passage of the Civil Rights Act was one of the greatest legislative achievements of the 20th century. Senate Majority Leader Mike Mansfield’s coalition on civil rights is still considered one of the most successful bipartisan efforts in the U.S. Senate during the 20th century.

After black students faced fire hoses and police dogs in Birmingham in 1963, and Martin Luther King, Jr. gave his “I Have a Dream” speech, the national sentiment toward civil rights had reached a tipping point. President John F. Kennedy and the U.S. Congress introduced civil rights legislation shortly thereafter to provide civil and legal protections for all Americans, regardless of "race, color, or national origin."

Following Kennedy’s assassination, President Lyndon B. Johnson championed the civil rights cause and insisted Kennedy's stalled bill be made a congressional priority. He enlisted the assistance of Mansfield and Senate Majority Whip Hubert Humphrey of Minnesota.